Azizul had to fight his way back to beat China's top sprinter Xu Chao in a photo finish in the deciding heat to claim his fifth Asian championships sprint title (12th Jan 2019). Azizul lost the first shootout in the final, but did not give up and took the fight to Xu Chao in the second. Azizul won and eventually prevailed in a nail-biting third encounter, which was only decided by photo finish. It was his fifth success in the sprint discipline, after previous triumphs in 2008, 2009, 2014 and 2017 (IG). Malaysia team mate Muhammad Shah Firdaus placed third. Full results table. 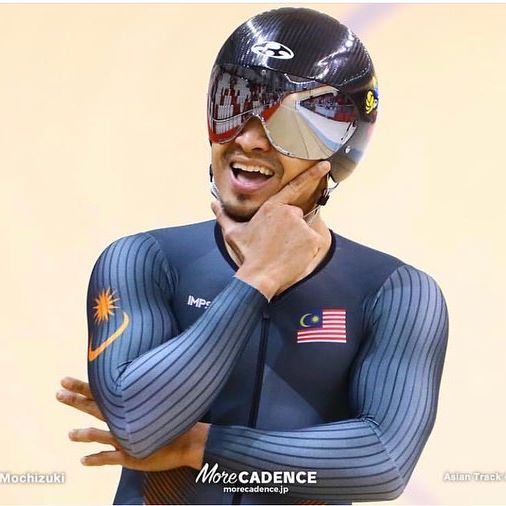