Impsport are proud to work alongside AeroLab Ward WheelZ as official kit sponsors including supplying custom fitted T3 Racesuits which are individually measured and patterned for each rider to maximise aero gains. This weekend the team headed for the British National Track Championships in Manchester and achieved some great results:

Standing next to HUUB Wattbike on the podium in the Team Pursuit with a bronze, AeroLab Ward WheelZ A cemented fantastic team and individual performances. 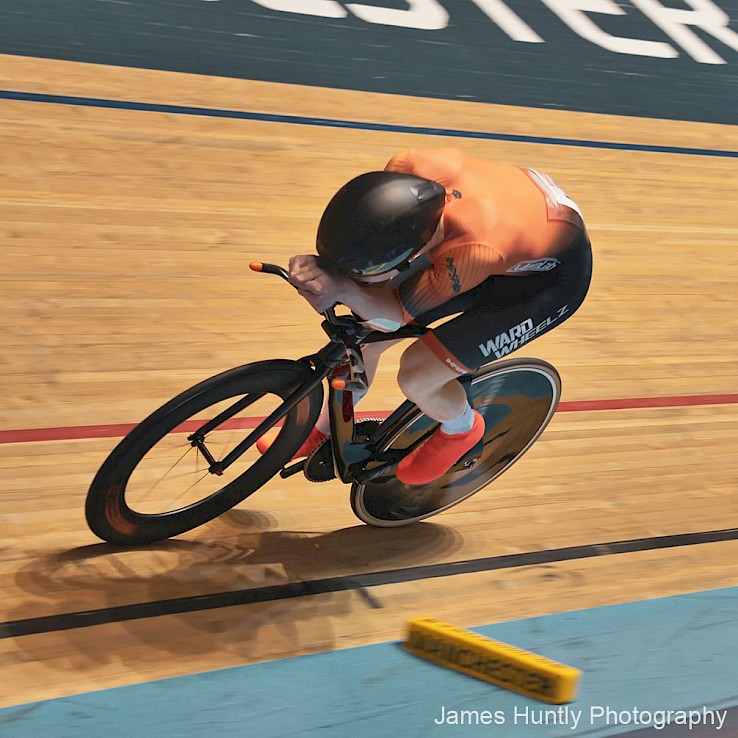 Follow AeroLab Ward WheelZ to find out more about the team and contact Impsport if you or your team are interested in the benefits of custom fitted aero racesuits.